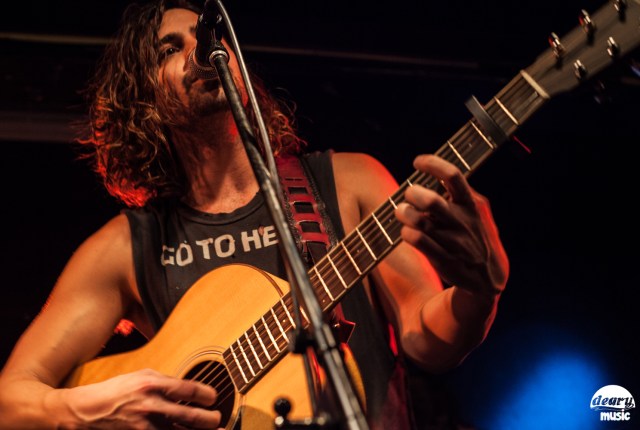 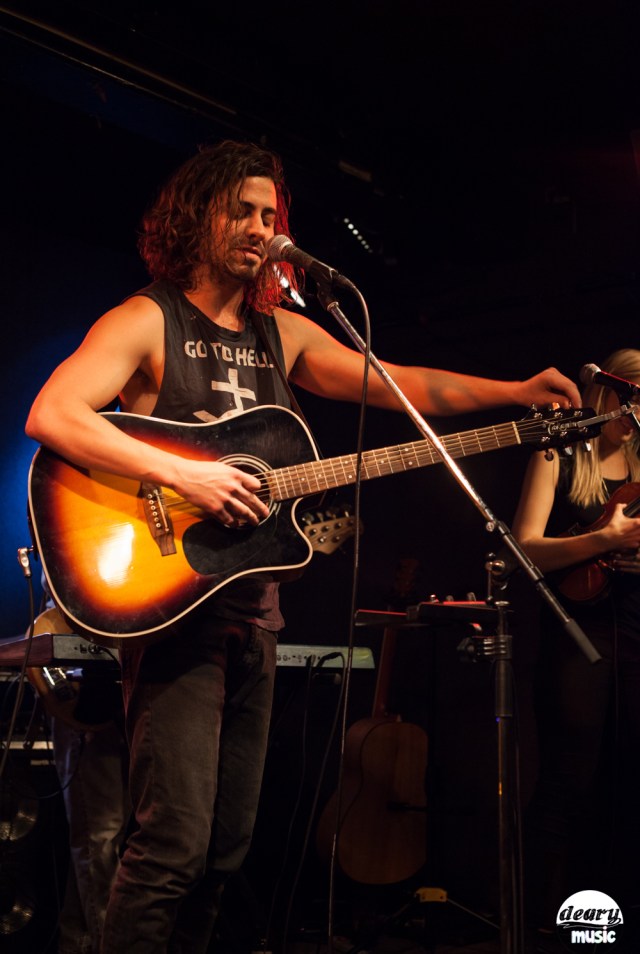 “Those who dance are considered insane by those who cannot hear the music.” George Carlin

Are you ready for dancing? You better be! We’d like to introduce you one of the most entertaining local bands in Toronto. Most People will thrill you with their live performance. I discovered them two years ago at the Holy Oak Cafe.

Unfortunately I can barely remember that night because I was feeling a bit under the weather. After that gig, I had many chances to see their live performances at variant venues like Handle Bar, The Garrison, and Horseshoe Tavern. I probably saw their shows at least 6 times in the past two years that’s why they were one of the first bands that came into my mind when we decided working on the blog. Mustafa really liked their sound as well – yes, he does like dancing – so we thought why we wouldn’t bring their music onto deary music for our dearest followers? 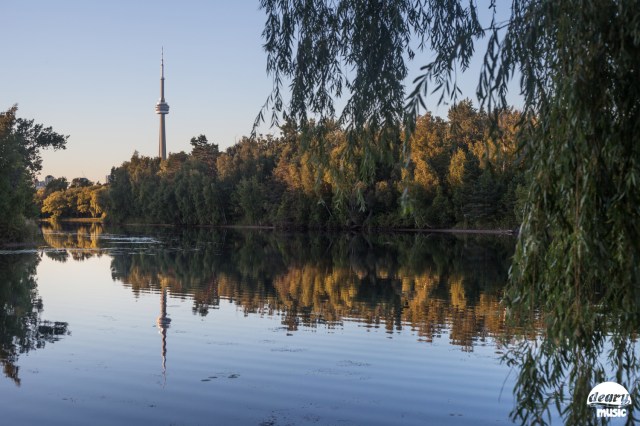 After having agreed on covering their show, we started stalking them on Facebook. The closest gig was on the 7th of September at the Wavelength Festival so we marked our calendars! On the gig day, one of our friends Marvin accompanied us to take our photos and some footage to be used in the teaser video. It was a fantastic ferry trip on a beautiful sunny day. We arrived at the island then figured out how to get to the venue. The festival area was really cool as well as the crowd. It seemed like everyone was having a good time. I was really pumped to dance but we were on a big mission so we immediately settled in for the shooting. 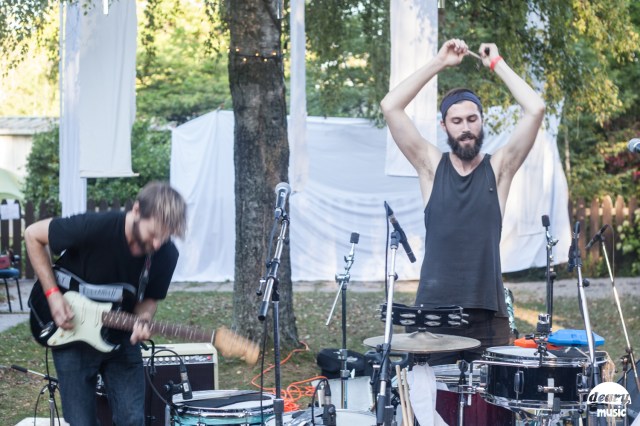 First, we watched an electronic based band, dressed like Daft Punk. They were pretty awesome. After them, Most People took the stage and started the set with “You Said” (on 2012 LP). This song has really cool guitar riffs and makes you feel hyper. Then they continued with “Young and Wild” “Falling Apart” (2014 EP) “Love Don’t Mind” (2014 EP) “No Name Yet” (upcoming ep) “Release” (upcoming ep) 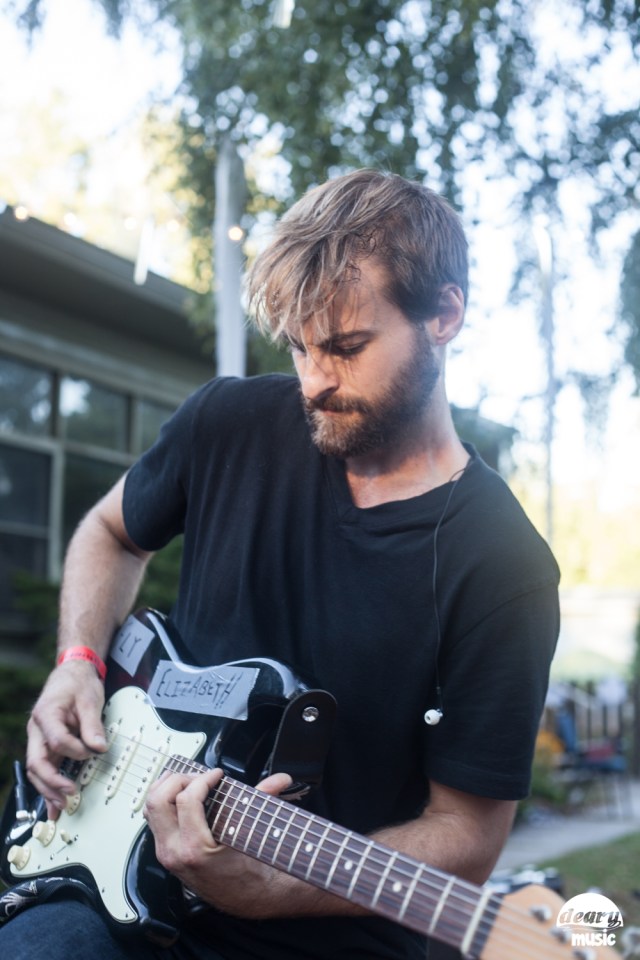 We really liked Falling Apart from new E.P. It may remind you a little bit The Cure but it is quite different. All their songs are cycled through electronic tunes, double-drumming, and harmony-drenched vocals. Most People sounds very 90’s and this is maybe another reason why we really enjoy their music. Their live performance is also really energetic. They dance and jump. They are all over the stage. It is 100% team work and band members Brandon Gibson-DeGroote and Paul McEachern love playing together. We have to say that they jazzed up the crowd even though they had a really short set list! 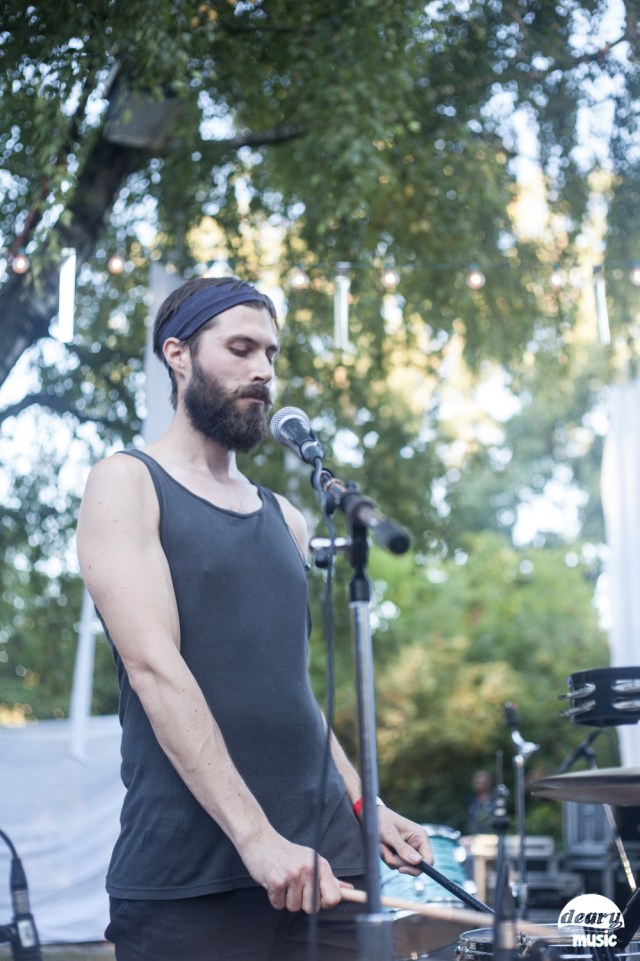 If you’d like to see their live performance, they are not going to play soon in Toronto but they will be opening for Twin Shadow at the Halifax Pop Explosion on October 21st so if you are in Halifax, check them out. You can also check our video to hear how they sound!